I am Finn MacNeil, a musician/composer and have worked in sound design, hailing from the Bath and Bristol area in the South-west of England. I studied Music (BA) at Falmouth Univeristy,  and have had work featured in the ‘British Horror Film Festival’s official selection (Film Festival Guild), as well as composed for national theatre tours (Apricity Theatre Company, Black Dog Productions, Beyond the Horizon). I am also the co-creator of Echogenic, a Bristol based events company focusing on underground music, primarily 140 and dubstep. 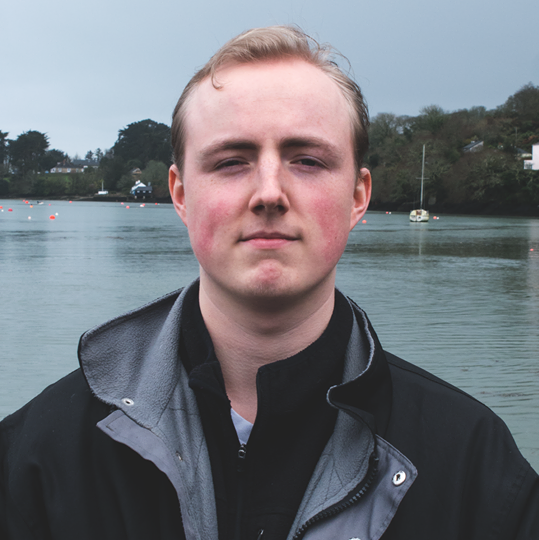